MAPLE BEAR GLOBAL SCHOOLS The best of Canadian education for a global future.

All instruction in the Maple Bear Elementary School follows educational principles which have made Canadian practice so successful:

Learning is targeted to achieve very specific learning outcomes.  It is clear what the children need to learn.

+
A sophisticated set of learning resources are used

+
Assessment of student learning is based on Canadian standards

In all cases, Canadian programming exceeds the requirements of local elementary education authorities in each country. 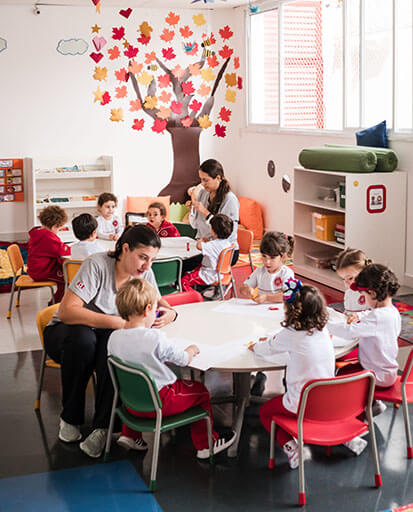 Canada’s education system consistently ranks among the best in the world. In 2018, the Programme for International Student Assessment (PISA) ranked Canada #1 in the English-speaking world in science, math and reading.

Among the best in the world

Since it became a nation in 1867, Canada has been built upon foundations of respecting differences and recognizing its two official languages: English and French. However, it was by the end of the 1960s that the country, through its “Languages Act”, and through the work of the Royal Commission on Bilingualism and Biculturalism, that bilingualism was truly established as a crucial and central element for inclusion and respect towards all Canadians.

This movement marked the start of a long history of research and dedication to the development of a truly bilingual educational system, capable of developing citizens not only fluent in a second language, but in a second culture. 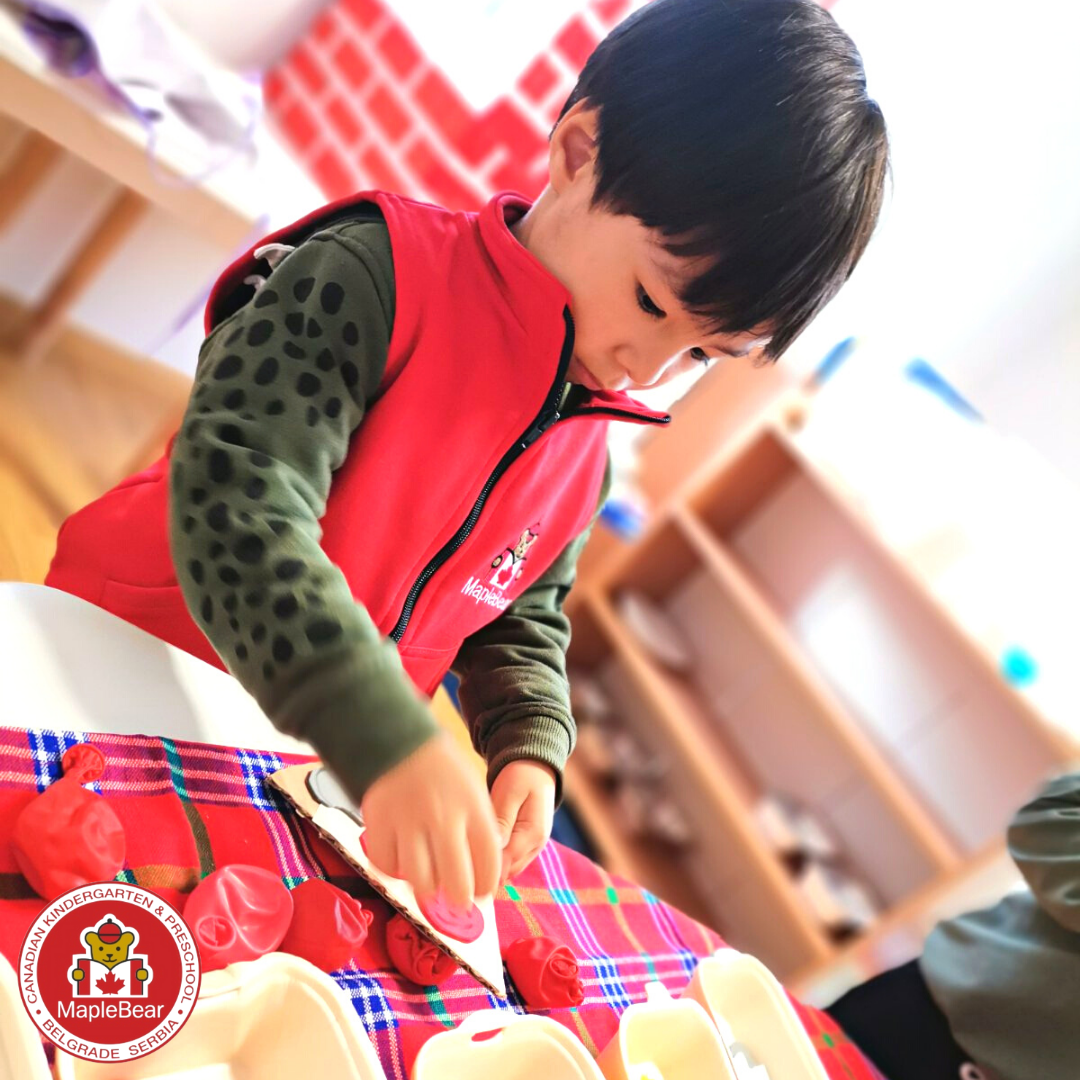 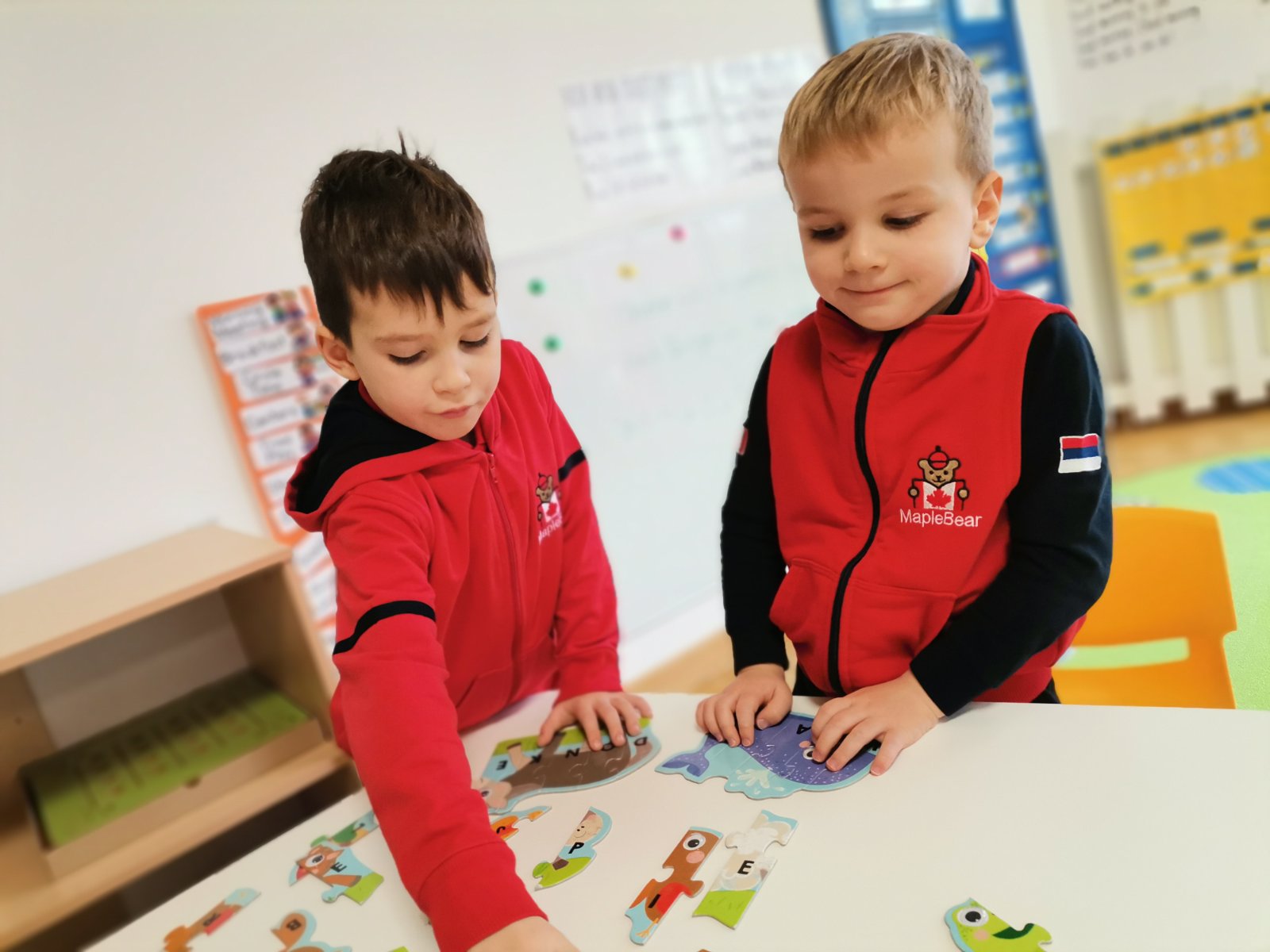